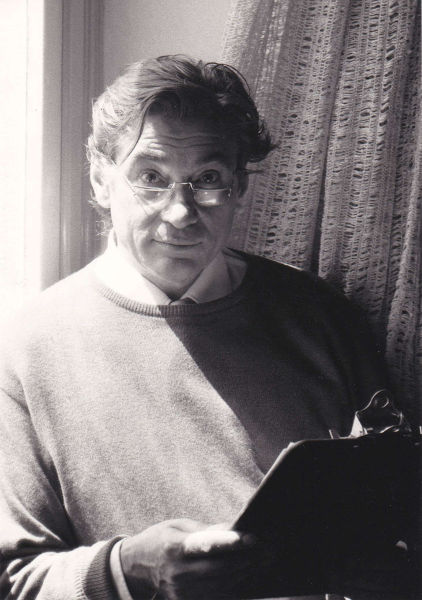 Jacques Lecoq was undoubtedly the greatest acting instructor of the second half of the 20th century. Far from being trapped in the sclerosis of a method, his approach to teaching was an adventurous journey through the territories of theater. Open to every kind of discovery, Jacques Lecoq created an instruction based on a common poetic ground, suited to all forms of theater and open to that of the future.

He was the teacher of both Kuniaki Ida and Marina Spreafico. Marina Spreafico has taught at the school he founded in Paris and promoted the publication of a new Italian edition of his book Le Corps poétique (Il corpo poetico, Edizioni Controfibra), translating the text in collaboration with Federica Locatelli.