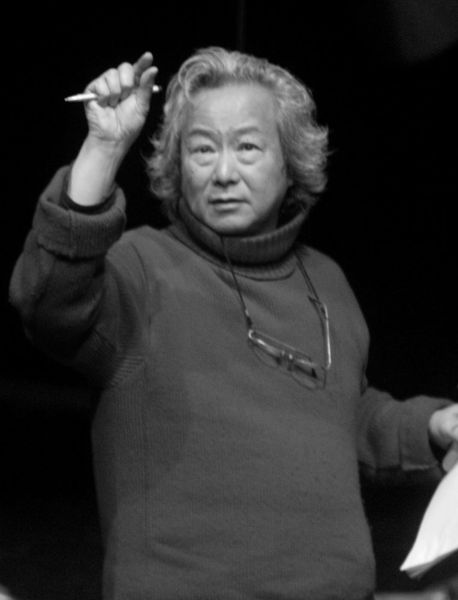 Graduating from the Toho College Gakuen College of Drama and Music in Tokyo, he became a member of the prestigious Kobo Abe Studio. He has studied the traditional Japanese forms of drama, Noh and Kyōgen. He took a diploma from the École Internationale de Théâtre Jacques Lecoq in 1975.

Since 1976 he has lived mostly in Italy. Since 1989 he has been a teacher at the Civica Scuola d’Arte Drammatica “Paolo Grassi.”

As a director of theatrical and musical performances and acting instructor he has worked in Italy, Japan, South Korea, Portugal, Germany, South Africa, Hong Kong, India and France. He was one of the founders of the Teatro Arsenale in Milan and the Scuola di Teatro Arsenale