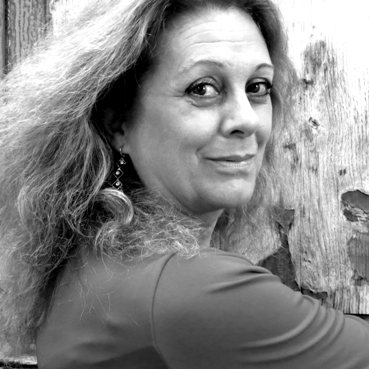 Susana Lastreto was born in Buenos Aires and grew up in Montevideo (Uruguay). She left Uruguay in 1973 to follow the professional training at the Ecole Internationale de théâtre Jacques Lecoq and obtained a BA degree in French literature at PARIS III University.
Since then, she has numerous artistic activities such as acting, stage directing, playwright - all of them linked by writing. As a director of the GRRR company (Groupe Rires, Rage, Résistance) Susana produced more than 20 shows and has been running the “EN COMPAGNIE D’ÉTÉ” festival at the THÉÂTRE 14 in Paris for 15 years.
In 2008 she was turning to filmmaking. She wrote and realised one medium length and 4 short films. “PAR LA TRAPPE” was selected for the RENCONTRES CINÉMATOGRAPHIQUES of Pézenas.
During her artistic career Susana was granted several awards : The best French short story, the best actress award for her one woman show NUIT D’ÉTÉ LOIN DES ANDES, support for the creation of the play “CET INFINI JARDIN”.
She was a teacher at the National Theatre School of Bolivia and runned trainings and workshops at the THÉÂTRE DU ROND POINT in Paris.
Susana has been teaching at the Ecole Internationale de théatre Jacques Lecoq since 1998.